The body is multidimensional.  Normal physiology and disease are at least four dimensional — including time.  Classical medical education, including mine, begins in the gross anatomy laboratory with a cadaver dissection.  Rembrandt’s   “The Anatomy Lesson of Dr. Nicolaes Tulp” shows students of almost four hundred years ago looking at the dissected muscles of the arm. In my anatomy lab we dissected with a guide book, comparing the two-dimensional pictures in atlases that suggested the third dimension of depth. The ubiquitous and terrifying medical school exams tests frequently asked, “If a probe were stuck through a particular  muscle and entered the spleen, list in order all the structures through which that probe would pass.” Conceptually, not too different from Dr. Tulp’s instruction. With time and technology , there developed 3D reconstruction of the entire human from one millimeter thick sections, such as “The Visible Human Project”;  those individuals who are not three dimensionally challenged can begin to see multiple spatial relationships.

Dermatologists are familiar with the three dimensional wax models, or moulages, which are part of some departments’ historical collections;  there is a  grand collection in the Hôpital Saint-Louis in Paris. Wax molds of affected body parts were delicately  painted with life-like colors, and learners could compare their patients with the standards described by their professors. This was an effective 3D approach before the three-dimensional technologies of today.

We might seem to be going backward, or maybe sideways, as described  in a recent article in The Scientist. Beautifully realistic, three-dimensional artwork is painted on the skin, depicting underlying anatomical structures,  including muscles, vessels, and nerves.  The muscles look like the écorché (or flayed) figures of renaissance anatomists and artists.  There is a dimension of time in these reconstructions, as well: first, because the painted individual can move, and second because the images are ephemeral, lasting only a day. Looking at a live human on whom these educational reconstructions have been painted will no doubt be highly motivating for students, and surely the urge to touch the skin will be immense. I envision the fourth dimensional coming to these paintings so one can visualize  muscles contracting, blood flowing in vessels, and wounds repairing themselves.  The interface between the artist and the scientist certainly will lead to new insights about the human organism. 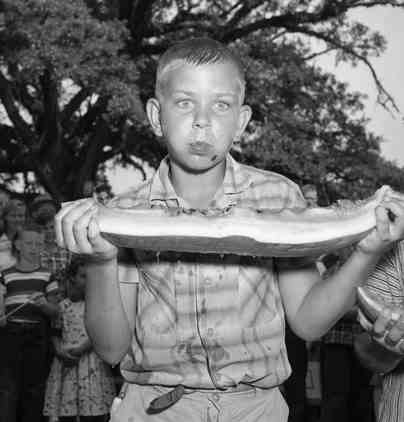 Proust’s imagination and childhood memories were triggered by the smell of his grandmother’s madeleines; my memories today were triggered by a single word, citrulline, an amino acid first extracted from watermelons.  Just seeing “citrulline” in a table of contents brought back memories of the urea cycle, epidermal proteins containing citrulline, and my testing amino acids as inhibitors of the epidermal transglutaminase. In the past and still today, I am  obsessed with post-translational modification of proteins, especially those occurring in the epidermis. Obsessions do not weaken with time, they may even grow stronger. Citrulline, an amino acid of the urea cycle, is present as a free amino acid at high levels in the epidermis. The role of  arginine and the urea cycle amino acid was discussed  earlier in this space.  Citrulline modifications of protein-bound arginine are in structural proteins in keratinized tissues and are catalyzed by peptidylarginine deaminases. After those findings, autoantibodies to citrullinated proteins were found to be useful biomarkers for rheumatoid arthritis. I remember looking for citrullinated autoantibodies about ten years ago in some epidermal autoimmune diseases. No results — and that mini-experiment was confined to that large group of unpublished studies many researchers keep on a high shelf in a dark back closet.

Then an article in Science Translational Medicine (Romero et al Oct 30) jogged my citrulline memories. Cultured  synovial cells treated with perforin or the membrane attack complex rapidly citrullinated multiple synovial proteins. Not one, multiple proteins. Since the peptidylarginine deaminases catalyzing the arginine to citrulline conversion require levels of calcium much higher than those found intracellularly, there are still mechanistic questions  to be resolved in this system.  Citrulline has reentered my life; my past is not buried as deeply as I thought. I was happy thinking about citrulline after so many years, and, like the urea cycle, what goes around comes around. 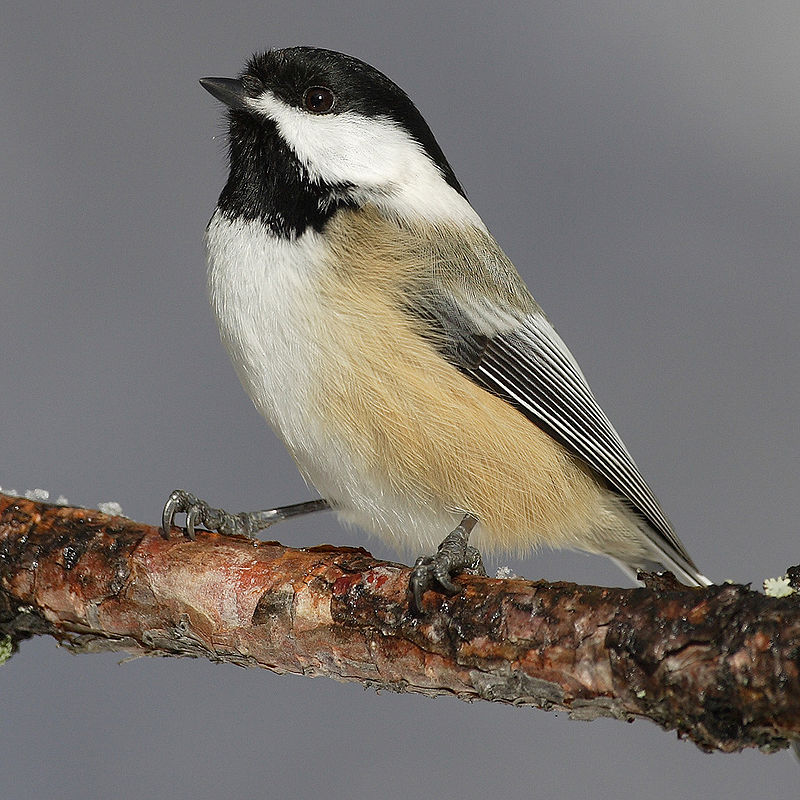 In their recent study, Wazaefi at al asked dermatologists and non-dermatologists to cluster images of pigmented lesions from a series of patients and found that dermatologists did a better job at pattern recognition.  Boy, does that makes all dermatologists feel good!  We should be able to spot the difference between a black-capped chickadee and a white breasted nut-hatch in flight!  Maybe training our residents to recognize nature’s patterns outside the clinic will further embellish their clinical skills, with outings such as ‘astronomy night’ or ‘bird watching in the marshes’.

There are more layers to all this talk of ‘patterns’ – for example, are we looking too closely at pigmented lesions nowadays?  In the era of cross-polarization and spectroscopic gizmos, fortunately there are still some dermatologists who walk around clinic with a jeweler’s loupe in-hand.  Even more basic, there are other clinicians who use naked-eye inspections to examine their patients:  no loupes, forget fancy dermoscopes.  Is there a rationale to this variation among dermatologists when faced with a questionable pigmented lesion?  Are we looking for the ugly duckling through a scope?  Does the approach matter when seeing the whole patient versus looking at images of specific pigmented lesions?  Could the results of this study be different if dermatologists and non-dermatologists were asked to actually examine patients rather than work with images?